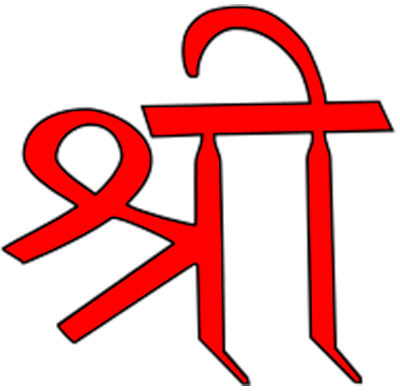 The word ‘Srithanu’ has an interesting meaning. Like many place names and proper nouns in Thailand the word has a Sanskrit derivation that reveals the importance of Indian culture on the development of Thai culture and the Thai language.

‘Sri’ or ‘si’ is frequently used in India as a polite form of address that would mean something similar to ‘Mr.’ or ‘Ms.’ The word comes from the Sanskrit root śrā “to cook, boil”, but as a feminine abstract noun, it has received a general meaning of “grace, splendour, lustre, beauty; wealth, affluence, prosperity” (Wikipedia – https://en.wikipedia.org/wiki/Sri). When applied to a god ‘sri’ or ‘shri’ means ‘holy’. Shri is also a shortened version of Shri Devi the goddess of wealth and another name for Lakshmi, consort of the god Vishnu. Finally, ‘shree’ can be used in India to denote beauty, rank, power, light. It is a common girl’s name in India.

A common instance of ‘sri’ in a place name is Sri Lanka. 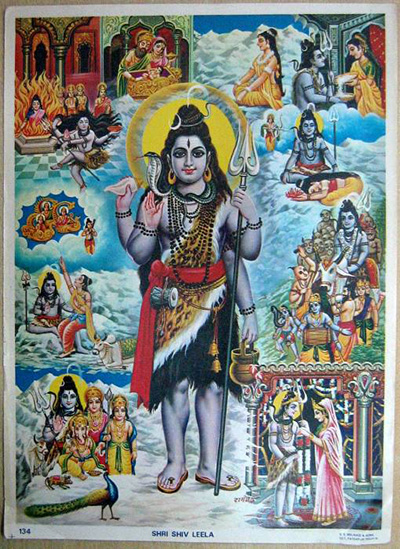 The word ‘Thanu’ has a more narrow meaning. It means Lord Shiva. Thanu is a common boy’s name in India (http://www.bachpan.com/Meaning-of-Thanu.aspx). Shiva is one of the three main gods of the Hindu cannon along with Brahma and Vishnu. Shiva is the god of the yogis. He is both self-controlled and celibate as well as the lover of his consort, Parvati He is the destroyer of worlds; he who reveals the oneness of existence. The river Ganges flows from his dreadlocks. He spent thousands of years smoking ganja in the Himalayas.

Shiva has a contradictory profile that is both raunchy and hippy as well as ascetic and self-denying. It is the contradiction that Hindus hope to brook by changing their being to realize the unifying truth of existence – ‘tat tvam asi’ (‘thou art that’) whereby subject and object, the essential duality of existence, is transcended.

This is the same goal that yoga hopes to attain – namely to ‘yoke’ oneself to god; thus, breaking down the difference of human and divine, seeing they have always been one.